How to Grow Garden Roses

Roses are easy to grow. We always say ‘treat them as you would human beings and you won’t go far wrong’, i.e. lots to eat and drink, a bit of love and appreciation and you’ve cracked it.

Any soil will grow roses, choose a site that gets at least 50% of the day in the sun.
If you are replacing old roses with new roses remove as much of the old soil as possible and replace with soil that hasn’t grown roses before (the old soil will grow anything else apart from roses). An alternative to this hard work is to use Rootgrow, a natural product that helps combat rose sickness.
If you need more information contact a member of staff. 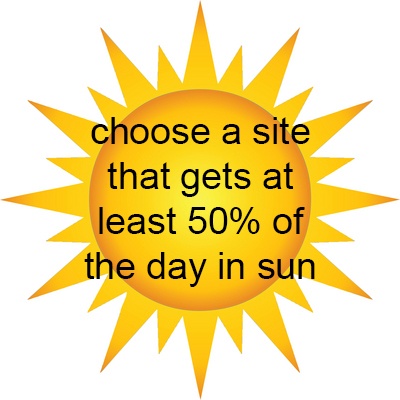 Container grown roses can be planted at any time of year.
Field grown (ones that are not in pots) roses can only be planted between November and February. 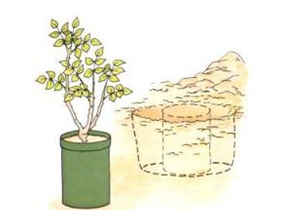 Pruning is easy, the rule of thumb being for established bush roses prune to 1/3 original size in a frost-free period from mid-February (southern England) to mid-March. Prune out any weak, weedy growth. Roses can be trimmed back after they finish flowering in November to stop wind-rock but the main pruning is done late-winter/early-spring. (If you are worried about pruning, don’t be, it’s quite acceptable to prune with a hedge trimmer!)

If planting new bare root bush roses between November and February, these roses will need an additional pruning (even though they look pruned). The method on these is to prune to around 8cm from the ground – this looks savage but it will encourage the roots to grow and produce a stronger plant in the long term.

Climbing and rambling roses need different treatment, which will be covered in Training and Pruning Climbing/Rambling Roses. (see below)

To get the best from roses they need regular feeding. An old rosey saying is ‘a well-fed rose is a healthy rose’.

A clay soil will need the addition of a rose fertiliser twice a year, in March (after pruning) and after the first flush of flowers is over (usually late-June/July).

A sandy or chalky soil will need feeding monthly from March to end-July – a small handful of rose fertiliser will suffice.

A loamy soil will need a feeding regime in between the other two types.

Mulching is a good practise; garden compost, leaf mould or manure will keep the moisture in the ground, but bark chippings are best avoided.

Roses will tolerate a dry soil but will perform best in a moist soil.
If the ground is dry, water well occasionally. Little and often watering is best avoided. Rose growers find watering in the morning or keeping the leaves dry reduces incidence of disease.

Many pages have been written on keeping roses free of pests and diseases, but with good husbandry (proper feeding and watering) and choosing healthy varieties of roses (seek advice from garden centre/nursery staff) they can at best be avoided and at worst be of nuisance value only.

If diseases appear, spray with a proprietary fungicide.

If pests (aphids) are troublesome try rubbing them off or use an insecticide such as derris (It’s always a good idea to seek advice about suitable products from garden centre/nursery staff).

Stretch wires out along the wall/fence attached to vine eyes/nails, and bend the rose over, attaching it to the wire with string or raffia. The first wire should be around 60cm above soil level and further wires at 60cm intervals.

After a time the stems trained horizontally will throw up vertical stems. Use the strongest verticals arising from the base and /or the middle of the plant to train along higher wires to create another tier if required. Prune the remaining vertical stems to one centimeter from the horizontal stem during September/October. By following this procedure you will avoid an unsightly tall plant with a few flowers at the top and nothing below.

These shouldn’t be a problem but if you see any shoot coming from the base of the plant which has light green leaves and green stems with a few thorns it could be a sucker. Do not cut it off, pull it off as deep as you can (with good gloves). If coming from underground, dig the soil away and pull it off.
If in doubt, ask at the garden centre/nursery.

Following these guidelines, you’ll have roses that will flower for up to five months of the year with the minimum of attention.